Hope all is well with you.

Well, the dust seems to have settled on the unexpected box office success of Deadpool. Very few were willing to confidently predict that the film would be such a hit with movie audiences, and thanks to “the greatest post-credits scene of all time” (Rich-Kid), we know that a sequel will definitely be coming our way in the future. Mild Spoilers ahead here, but if you didn’t know, they basically confirmed that Deadpool’s long time, long suffering road trip buddy Cable will feature in the sequel.

This is exciting news, as Cable is a fascinating character that has major connections to the X-Men universe as well as weaving in elements of cloning and time travel, which are always fun! But which other characters would pop up in a Deadpool sequel? Being the geek that I am, (and because I was because I fancied having some fun at the time) I decide to put together a list of five characters that I would pitch to Fox executives for Deadpool 2. How likely it is that any of them would actually show up in the film is debatable, but what the heck, it’s fun to speculate! So, here’s my picks: 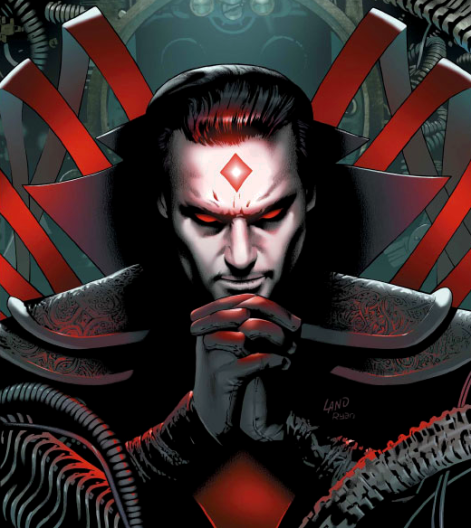 Every good story needs a compelling villain and now that (SPOILER ALERT!!) Francis aka Ajax appears to have bit the big one, Deadpool 2 will need someone who will send shivers down the spine of movie audiences, and who better than the ultra creepy Nathaniel Essex? His ties to Cable in the comics mean he would certainly be relevant to the movie and his relationship with Apocalypse would also further tie Deadpool to Fox’s X-Men cinematic universe. Sinister is exactly the type of nasty, psychotic villain that I could see the script writers having real fun with. His obsession with cloning and general megalomania offer lots of chances for plot lines that would pit our heroes against all manner of horrors and mutants. His diverse powers and abilities would also make for some cracking action scenes, so come on Fox, you know it makes sense, get my favourite X-Men villain in there!

Everybody loves Bob! we have already had a very clever cameo from him in the first movie, so why not bring him back for the second? Bob is one of the most endearing characters you will come across in the Deadpool comics, he’s a Hydra agent by employment (yes, I know Fox can’t legally use HYDRA but bear with me) who becomes one of Deadpool’s only real friends. He’s funny, sweet and very much the ‘straight man’ to Deadpool’s anarchic shtick. There’s really no need for his HYDRA background to be mentioned much in the film as his character relies more on being able to pick out the utter insanity of Deadpool’s schemes and that should present some great comedic opportunities for the script.

Neena Thurman aka Domino is an absolute must for Deadpool 2. She is a highly skilled warrior with the added mutant ability to manipulate probability, causing her to have ‘good luck’ and her enemies ‘bad luck’. There’s tremendous potential for action set pieces and comedy with those abilities and her history with the Merc With The Mouth means there should be plenty of tension between them. Then add the fact that she has a one time 2nd in command of Cable’s mutant strike force, X-Force, and you have a very easy way to introduce the character as well. You also get the audience thinking about that potential X-Force movie that we all desperately want to see. It’s a winner Fox, so make it happen! 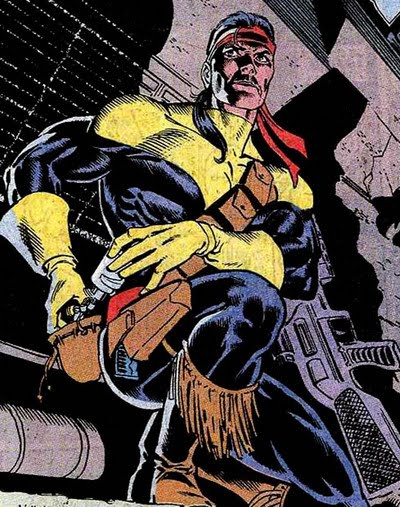 A great character from the X-Men universe that we have yet to see in any kind of popular media recently is Forge. A Native American (there’s your diversity box ticked, Fox) with genius level intelligence and engineering skills on a par with Tony Stark, Forge is exactly the type of character that would add an extra dimension to Deadpool’s shenanigans. Could you imagine the types of insane weaponry that Forge could make for Deadpool to take on his various and numerous foes? Could you picture the amount of ass that Forge would kick fighting alongside Deadpool and Cable? So can I, and I think we can all agree that it is truly glorious. Add to this Forge’s history with the X-Men and X-Force and you will find the character ties in very nicely Indeed. 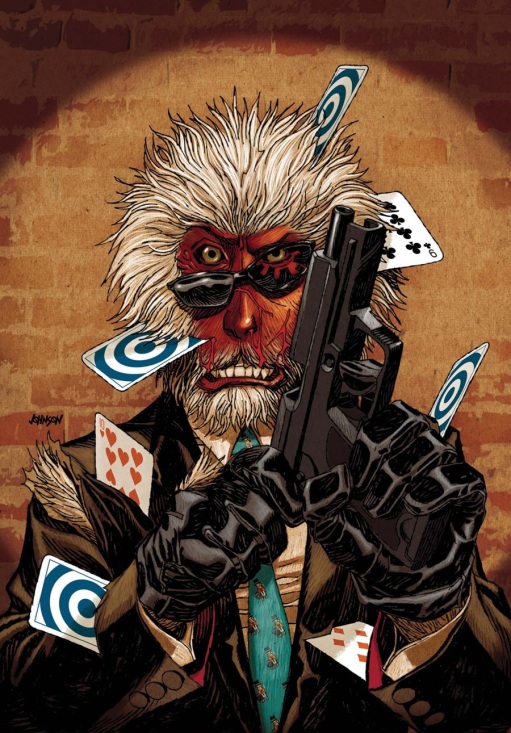 For my last pick, I decide to go a little left field, but as The Merc himself might say, “f**k it, there’s nothing these idiots won’t watch, we’ve made $500 million!!”. Hit-Monkey has to be one of the most bizarre characters I have ever come across.  His origin story is, frankly, bananas (hahahaha! see what I did there?) and he is a character so ripe with comedic potential that the jokes practically write themselves. Who doesn’t want to see a Japanese Macaque monkey dressed in a suit flying through the air, firing two guns at once whilst peeling an orange with his feet?? I mean, come on Fox, that is money right there! Think of all the merchandising opportunities, all the kids dressed as Hit-Monkey on Halloween, sticking up old folks for candy whilst having blazing gun battles on the streets! Not real guns, obviously. And, this before we get to how dope he’s gonna look going toe to toe with Deadpool and Cable, after all, there’s no love lost between the two in the comics. I think movie audiences are ready for a different breed of Mutant vs Simian battle, so why not give the public what they deserve?

Right that’s enough of the crazy from me for one evening. See you all again soon!